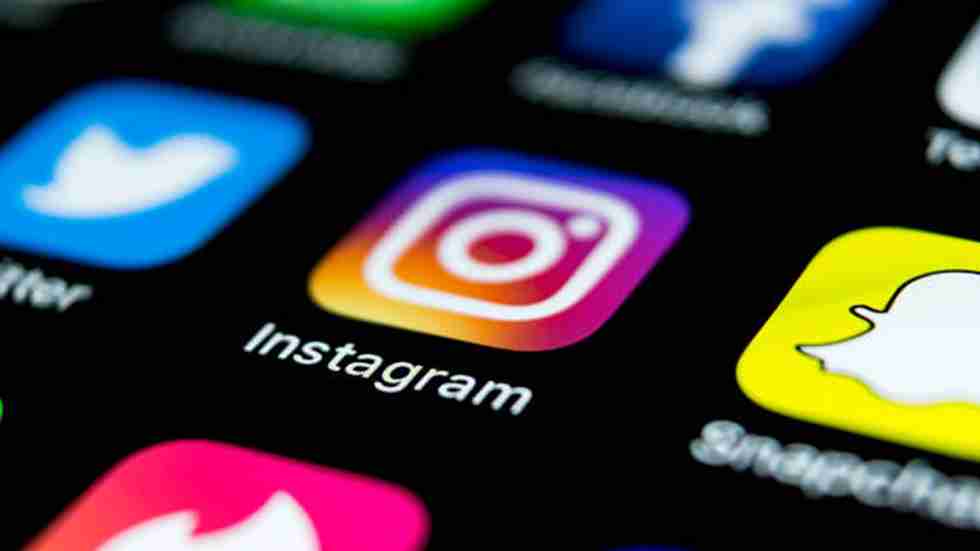 Whether you’re growing tired of wearing the same hairstyle or you’re looking for a new look to try this summer, you must head over to Instagram. The photo and video-sharing social platform is a great source for hair inspiration—from celebrities to influencers to hairstylists themselves, you can find various tips and advice regarding all things hair.

Lacy is a NYC-based celebrity and fashion hairstylist. She developed an interest in hair at a young age and began developing her craft at age 11. At age 14, Lacy took an apprenticeship in an African-American hair salon and closely studied the craftsmanship of the hair braiders. By the age of 22, she had already worked extensively with world-renowned hairstylists. Lacy’s expertise working with all hair textures and her magnetic personality have earned her a loyal following amongst celebrities like Lupita Nyong’o, Lady Gaga, and Kim Kardashian. Her work has also appeared in Allure, ELLE, Vogue, amongst others. William Scott Blair is a NYC-based hairstylist, represented by Honey Artists. He gains his inspiration from a fascination with how hairstyles have evolved based on region and political climate. He is focused on making his clients feel like their most authentic selves—the end result is serving up signature and effortless looks to match. William has done over 10 seasons of runway assisting shows like Alexander McQueen, Valentino, and Marc Jacobs. He has also styled for Adidas, Vogue Mexico, and Vanity Fair to name a few. Jen Atkin is a LA-based hairstylist and entrepreneur. Jen started her career in Hollywood and has styled celebrities like Kim Kardashian, Katy Perry, and Jessica Alba. Her travels between the US, Europe, and Middle East, inspired her to launch her haircare line OUAI in 2016. She is also the founder of ManeAddicts.com, a digital magazine that gives readers access to the world’s top hairstylists, featuring the best products on the market, and how-to guides. Ted Gibson is an entrepreneur and celebrity hairstylist who has created some of the most iconic looks of our generation. His work has appeared in Vogue, Harper’s Bazaar, Elle, and backstage at runway shows like Chanel, Prada, Dolce & Gabbana. He has styled celebrities like Gabrielle Union, Jessica Chastain, and Angelina Jolie. Ted also owns a collection of hair styling products called STARRING, an independent beauty movement that celebrates the individual. Anh Co Tran is a LA-based celebrity hairstylist. Specializing in vanguard cuts and classically beautiful styles, he carefully balances precision, movement, and texture for every client. Drawing his creative inspiration from high fashion, art, and film, Tran’s cuts are unique and have a beautifully subtle edge. He is also the master of hair extensions. Some of his notable clients include Anne Hathaway, Julianne Moore, and Emily Ratajkowski.